Check-It are pleased to report that we’ve been asked to get involved with one of the world’s most extreme construction sites – Antarctica! We were recently approached by one of our long-term clients, BAM Nuttall Ltd. BAM asked if Check-It could provide our expertise to a massive construction project, which is a collaboration between themselves, the British Antarctic Survey (BAS), the National Environment Research Council and more. We were pleased to bring our scaffolding expertise to bear as part of the project, joining some of the world’s leading construction experts in one of the most difficult construction projects ever attempted.

The project itself involves the modernisation of a wide number of stations and structures in Antarctica. Our scaffolding experts joined the construction project to work on areas such as Bird Island, Signy Island and the Rothera Research Station. As part of this project, the Rothera Station requires a new wharf to be constructed to facilitate the new polar research vessel, the 128m-long RRS Sir David Attenborough.

These essential upgrades will help to bring the facilities into the 21st Century. Check-It Scaffold Services is proud to continue the UK’s tradition of polar exploration and its position as a world-leader in polar science. The research carried out as part of this project is crucial to the environmental future of our planet. 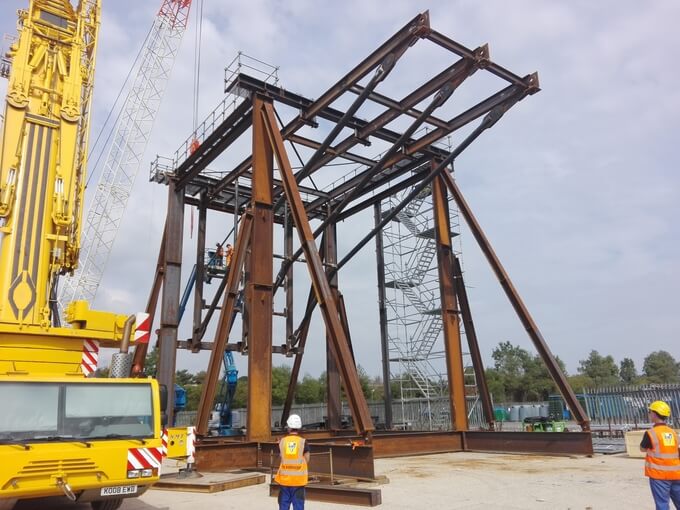 The Challenges of Scaffolding in Antarctica

The project itself poses a set of unique challenges. Due to the temperature and other factors, the working year is only from October to May. This creates many more challenges and difficult situations due to the number of tasks needed to be completed in such as short time. All the construction methods employed on the project were tried and tested in the UK before being deployed in the Antarctica. This would ensure the complicated construction methods would be successful, despite the environmental requirements and challenges.

In addition to the technical difficulties of the project, there are also personnel difficulties which many scaffolding erectors would not have to contend with. These include long hours, harsh conditions and six months away from home without a break.

The logistics of transporting the scaffold materials from the mainland UK to the Antarctica also meant that adhering to strict deadlines was essential. One late delivery could put the entire project’s timeline in jeopardy and delay the entire year’s construction programme. 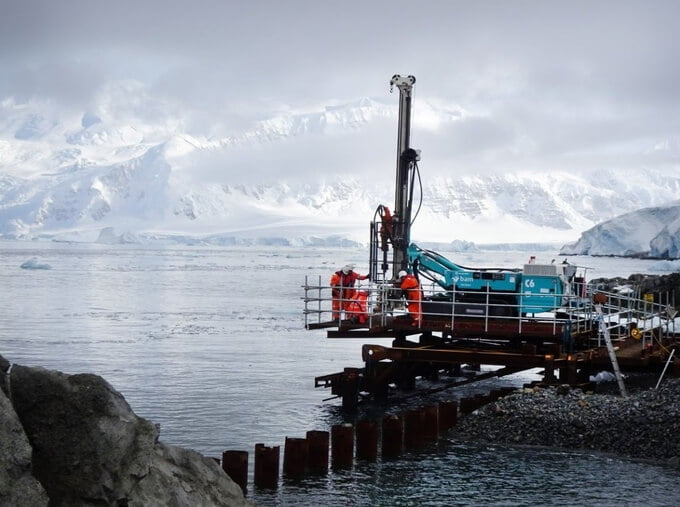 Our involvement in the project consists of working alongside some of the UK’s leading providers of construction services. We are proud to continue our collaboration with the BAM Nuttall Construction team. Our scaffold designers and engineers have been brought on-board to supply suitable scaffold materials, scaffolding structures and designs to ensure the various construction projects are a success.

As part of our scaffolding services, we were required to provide a variety of different scaffolds. These included temporary access structures such as System Stair Towers and specific Access Scaffolds. We also needed to supply various types of Edge Protection and a bespoke extension to the existing wharf jetty projection over the sea water.

We also supplied the names of various scaffold erectors and operatives to help erect and dismantle the scaffolding structures as required. At Check-It Scaffold Services, we’re committed to delivering the best scaffolding services to all our clients, from small domestic projects to huge research projects. 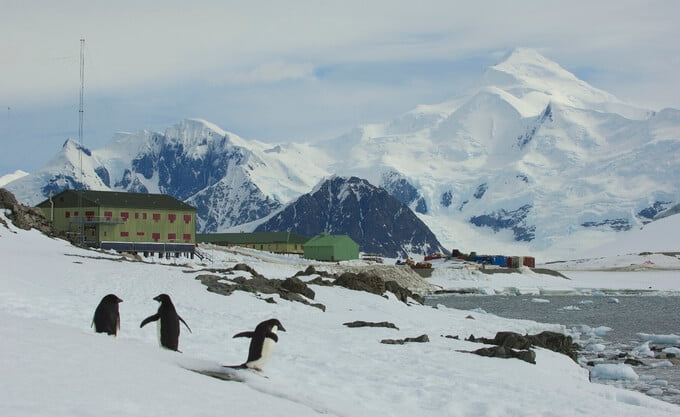 It was essential that the scaffolding materials used within the project have to be able to cope with extreme weather conditions. In the Antarctic, the temperatures can range from 5°C to -60°C, in addition to high winds and heavy snowfall. As such, we were required to carry out several design changes to our standard scaffolding and take the weather conditions into consideration during the project’s planning stage.

Additionally, biological security for these projects was essential. All the equipment and scaffolding brought over as part of the project needed to be brand new and completely clean to avoid the risk of carrying potential biological hazards into the fragile ecosystem.

The Check-It Scaffold Services team are proud to deliver a long-term service to suit the project’s needs. If you’re looking for specialist scaffolding services in Scotland, or even international construction projects, we are here for you. For more information, don’t hesitate to get in touch with our experienced team today on 01355 886 702. You can also use our simple online contact form, and we’ll get back to you as soon as possible.